The first pandemic wave had just broken out (April 2020) and I was writing last article Covid and Swingerlifestyle, now I would like to make a first summary of how organized transgression has evolved, and then draw the conclusions at the end of the nightmare.
I can give a testimony regarding two countries: Italy and Spain, having made a 20-day trip to Gran Canaria during the Christmas and New Year holidays.
Here, as always, the art of getting by has prevailed, in essence the avoidance of the rules has been the leitmotif of some clubs while private parties have grown exponentially. These, as I have already observed, are very harmful for the survival of the clubs and for their integrity, as they are carried out outside the rules that govern openings to the public and without tax impacts, make unfair competition to the clubs that for maintaining adequate profitability open up to the masses of individuals.
Returning to the topic of pandemic effects, we had a summer period in which the premises reopened, some reinterpreting the regulatory dictate that the parts reserved only for couples were kept closed due to "risk of gatherings" while the slaughterhouses for individuals were accessible ... anyway in essence, the major limitation was being able to travel a little to the traditional destinations of mass swingers such as France and Croatia while for Spain we moved but on the spot there were limitations which I will talk about later.
Since August the restrictions have returned and with these the controls, which for the occasion have become more severe and widespread, so that almost all the premises have had to close.
The prolongation of the situation has made it necessary to sharpen the wits, so the more "dynamic" managers have begun to put in place "carbonare" methods with openings addressed to people already associated and private contacts, obviously encouraging individuals with complacent couples. It seems clear to me that we are largely out of libertinage to re-enter prostitution.

Someone attempted a subdued opening, without advertising and with few people but was soundly beaten with the arrival of the mass anticovid militias who, among other things, began to sanction even those four patrons.
Someone else, it is not well known how and why, enjoyed impunity and continued in his business at full capacity as if nothing had happened. It is precisely from this last type that I draw confirmation of what I suspected, the open venue has attracted individuals like flies and the management has done everything to protect them from the legitimate protests of couples, subject to attack with sword. The situation on holidays became explosive, with masses of men swarming, some conniving couples trying to satisfy the claims made arrogant by months of abstinence; libertine couples, on the other hand, forced to defend themselves from continuous unwanted approaches both in terms of modality and frequency and, while complaining to the management, did not obtain any satisfaction and were accused of not being contextualized. A real degradation, without any alternative, which however gives an idea of ​​what I had already written about the risks that hunger management could really put an end to serious organized libertinage.
The situation in the Canaries was very different, simpler and more linear. All the premises without distinction (including the private clubs) were open on a voluntary basis, at the times established by the level of pandemic contamination and with the appropriate protocols (mask, disinfection, quota number); the manager decided on the basis of business opportunities whether to open or not. Considering that tourism in the best period of Christmas - New Year was at 30%, the Secret closed from 1 to 15 January and in general we could not expect great fun but all in all, even considering the curfew with closing at midnight and then at 22.00, adapting the situation was not too bad. The libertine resort Le Mirage, the best on the island ofGran Canaria, unfortunately, has abolished the day pass, so it could not be used except by resident customers.
Of course, if you see a good day in the morning you really have to cross your fingers for the, hopefully next, reopening. 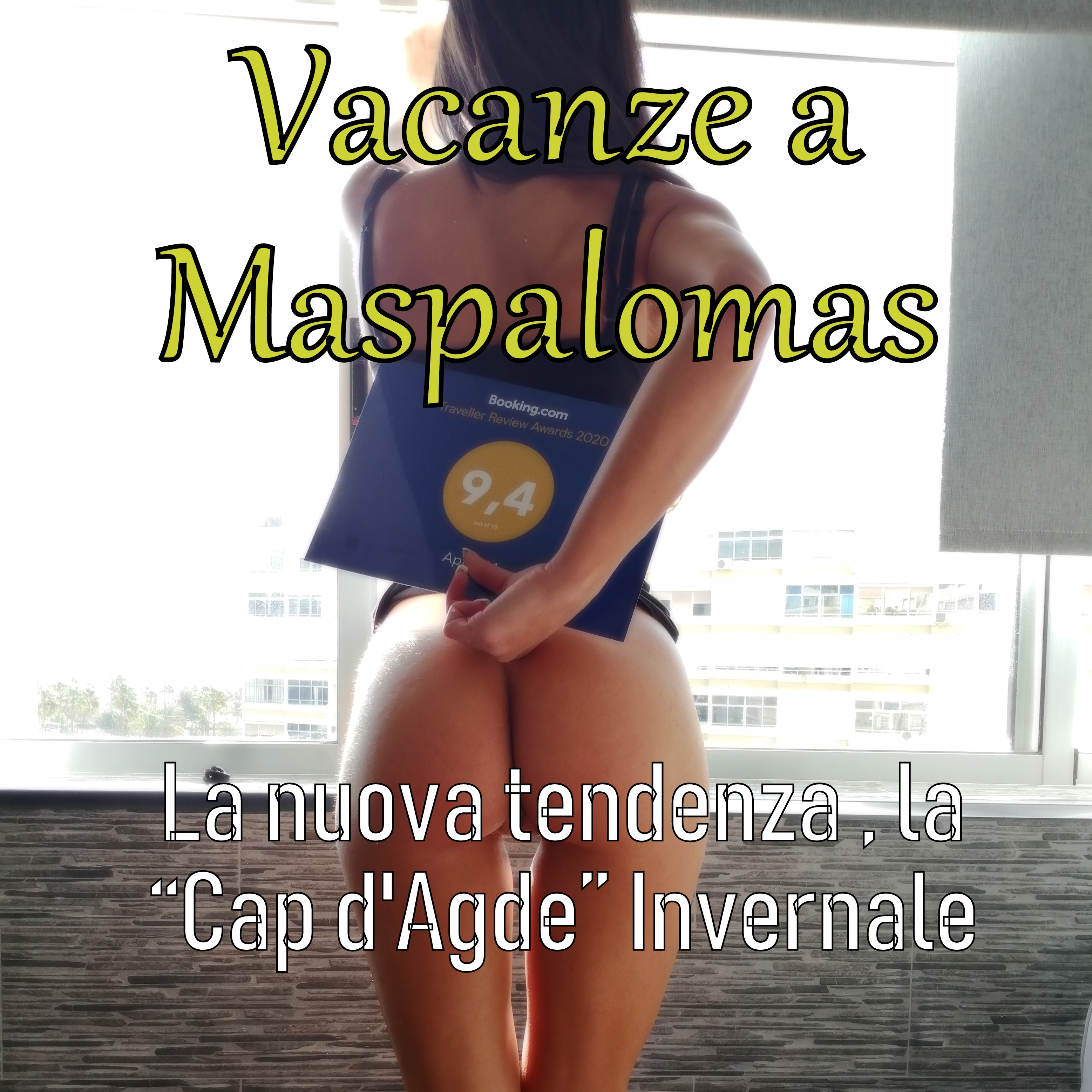 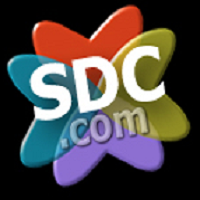 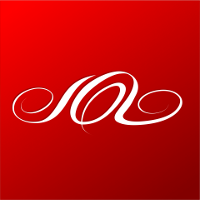